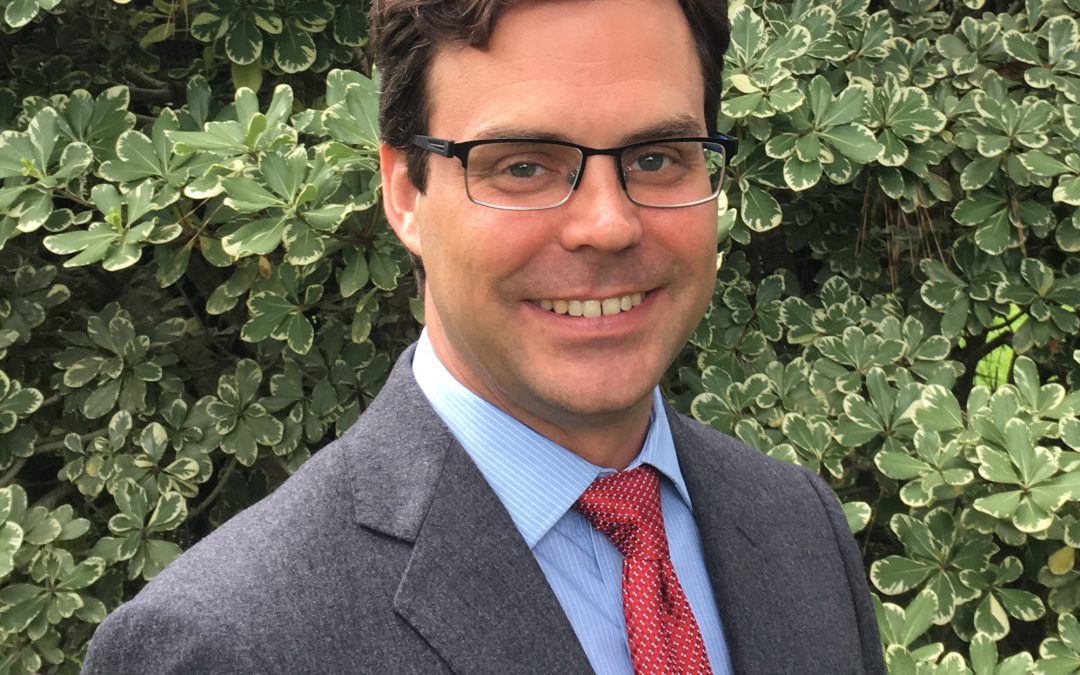 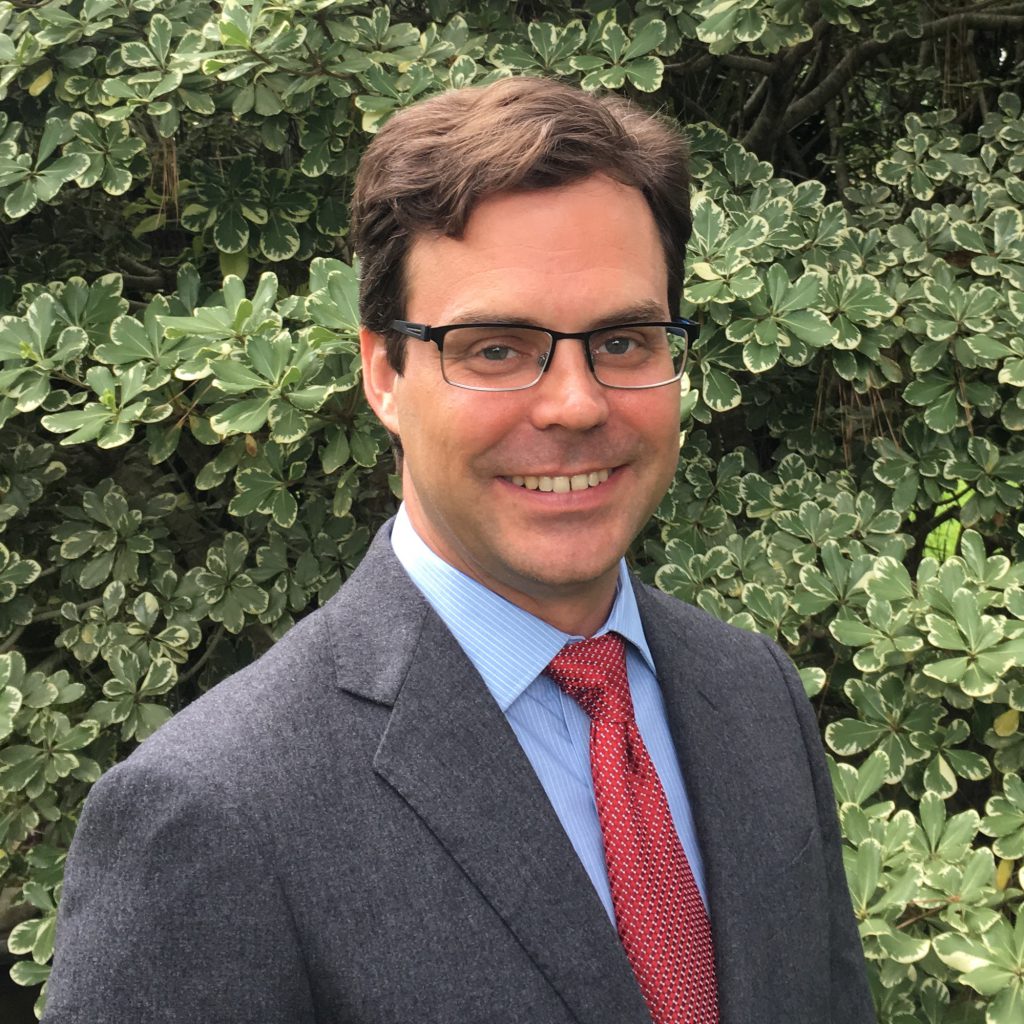 My core research focuses on the politics and measurement of human rights, discrimination, violence, and repression. I use computational methods to understand why governments around the world torture, maim, and kill individuals within their jurisdiction and the processes monitors use to observe and document these abuses. Other projects cover a broad array of themes but share a focus on computationally intensive methods and research design. These methodological tools, essential for analyzing data at massive scale, open up new insights into the micro-foundations of state repression and the politics of measurement.